My books of the year.

These are the not the best books of the year. These are my best books of the year; that is, the books I read and enjoyed the most. Some of them weren't published this year. Also, having a book out myself and reading wildly different reviews for it (sometimes you'd think people had actually read different books) I am fully aware of the subjectivity of reading. I'm not reviewing these books. I'm simply giving them a little bit of the praise they deserve, and pointing my readers in the direction of books they might themselves enjoy.

Here are my favourites, in no particular order:

The Behaviour of Moths by Poppy Adams
Novel About My Wife by Emily Perkins
The Blue by Mary McCallum
Dead People's Music by Sarah Laing
The Girl on the Landing by Paul Torday
Relief by Anna Taylor
The Irresistible Inheritance of Wilberforce by Paul Torday
Jasper Jones by Craig Silvey
Northanger Abbey by Jane Austen
The Rehearsal by Eleanor Catton
The Little Stranger by Sarah Waters
Magpie Hall by Rachael King (whoops, how did that get on there?)
If you are buying Christmas presents this year, please think about buying books. The above list is a good place to start. 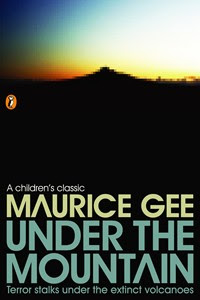 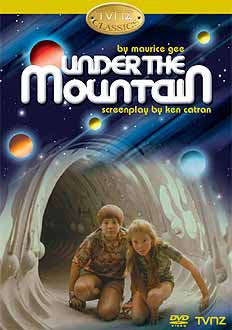 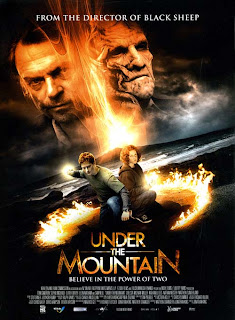