No rest for the wicked.

Or, in my case, the slow and lazy. In other words, dear reader, I won't be having much of a Christmas holiday this year as I only have two months left of my contract as writer in residence at Canterbury University (read: two months left of my office and salary). Next year, from March, will involve a lot of juggling - childcare, earning money to feed my family (hubby going back to study), finishing my novel. No pretty office of my own. No salary.

So I think you can undertsand why the next two months are critical to make as much headway as possible. I intend to finish the first draft of my new novel (working title The Collectors) in the next two months, which means around 5000 words a week and much more concentration than I have been able to muster all year. I think it's achievable. The reason I have been slow of late getting words on paper (apart from monstrous distractions) is that I have been immersed in research and planning, so the time has not been wasted. In fact, it was time well spent, because it means I am now in a position to put my head down and churn out the rest of the story. In theory.

This novel has so far been a constant source of surprise, delight, irritation and frustration. The Sound of Butterflies knew what it wanted to be right from the start. The Collectors did not. That is, it thought it did, which is why I bashed out 30,000 words in the first few months of my residency, but then I had to stop and re-think the whole thing. It necessarily got more and more complicated, and ambitious and wild, and just when I thought I was getting a handle on it, last week it decided it wanted to be something else entirely (same characters and basic plot, different raison d’ệtre). I have stopped being surprised by this novel and am going where it takes me.

Previous to writing this novel, I would have said I was the kind of novelist that more or less has a plan when the novel starts, but now I know I am not any one kind of novelist and every book I write will have a different process (just as every child one has is different I suppose, despite the same basic recipe). This first draft has been very much the 'exploratory draft' as described by the wonderful Laini Taylor in Not For Robots.

So I wish everyone a great Christmas break, but I will not be joining you, apart from maybe a couple of days to stuff myself with delicious food and drink. Already I seem to be the only one haunting the English department halls, and I quite like it. Watch this space.
Posted by Rachael King at 2:28 pm 8 comments: 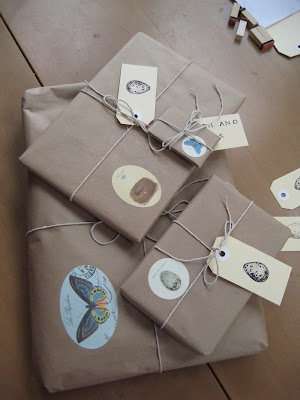 I think the thing I love most about Christmas is wrapping presents for my extensive family. Here's a pile going off today to one branch who are off overseas for the holidays...
Posted by Rachael King at 11:47 am 15 comments:

Sunday Salon: Everyone else is doing it.

I didn't read as many books as I would have liked in this year, and I have a pile of gems sitting on my bedside table that I know I will love (or at least like a lot), but here are the best of the ones I did read in 2008. 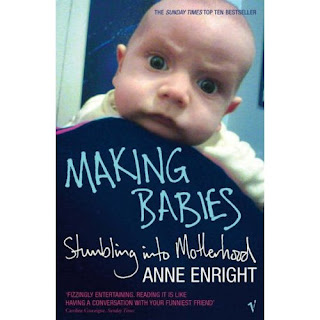 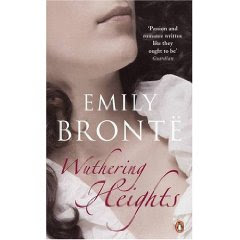 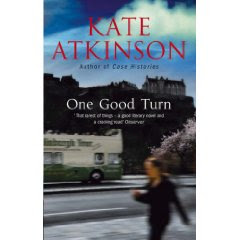 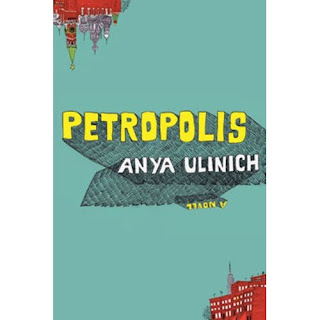 It's been a while since I visited Craig Cliff's Quest for a Million Words. I looked in every now and again in November when he was conducting an experiment to see if he could write a 100-word story every day. Now that November is over, he's collected them all in one post and done a post-mortem on the experience. I love the way Craig sets himself tasks and challenges (such as the quest to write a million words in one year - not long left!), which effectively immerses him so fully in the world of the written word that the work he comes up with is always surprising and interesting. I like his style and envy his commitment and freshness. And the good news is that Random House will be publishing a collection of his short fiction in 2010.

I recommend my readers take a look at those 30 100-word short stories and also check out his alternative top 10 books of 2008 post, which illustrates what I love about blogging - good thoughtful reviews in a conversational and analytical tone that don't need to conform to a magazine or newspaper's guidelines and come from an extremely personal point of view.

*Please note that I have described Craig's posts without actually cutting and pasting his posts into my own blog, something I find rather irritating in others.
Posted by Rachael King at 7:41 pm No comments:

The Sound of Butterflies, the movie.

Alas, I am not making an announcement that Hollywood has come a-knocking (although surely it's only a matter of time?*). Instead I am drawing your attention to this little piece I wrote for My Book, The Movie, which is a website where authors talk about who they would like to see making the film of their book and who they would like to see cast in the starring roles. I had fun writing it, and it's great to read other authors' daydreams on the subject.
Now, any fellow-novelists out there like to share their dream cast? And perhaps readers would like to share their views on my picks? It's always interesting to see how different people imagine your characters.
(*For rights enquiries, please contact my agent)
Posted by Rachael King at 8:53 pm 4 comments: