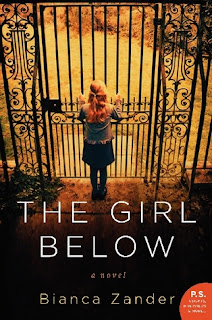 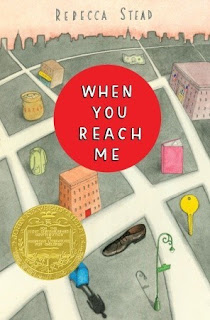 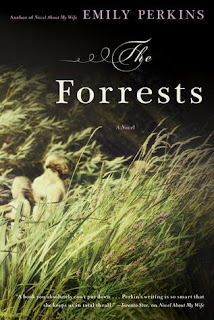 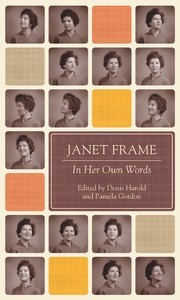 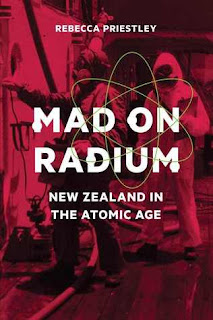 Forgive you? I think you're awesome for listing it even though you haven't read it! :-)

My boys would put Red Rocks, by that Rachael King lady on their list (-:

I'm honoured. Seriously. I've never been able to decide whether my book is decent or not. The fact that you like it is one of the heavy weights on the 'decent' side of the balance.
xx
M