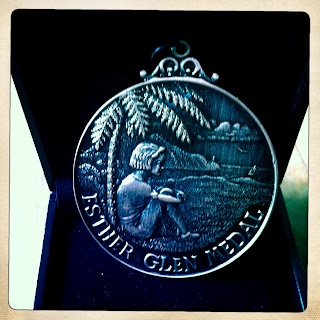 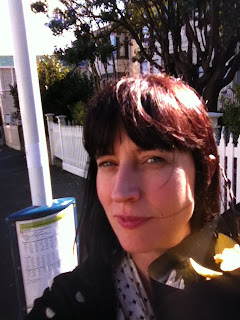 * For a much more eloquent and entertaining analysis of writers' anxieties and insecurities, I highly recommmend Sarah Laing's graphic blog Let Me Be Frank.
Posted by Rachael King at 7:20 pm